Why and how to work with micro-influencers

A lower investment for brands

Micro-influencers are often less demanding in terms of pay than star influencers. An invitation to an event or free products will sometimes be enough to convince them to work with your brand.

But that does not mean that you should never pay for them – on the contrary! Paying micro-influencers will be easier to manage than an exchange of products where you have to manage your inventory, and it will also help build healthy, longer-lasting relationships with them.

Build more durable and stable relationships with these influencers

Being less expensive and less in demand than “star” influencers, “micro-influencers” are more likely to establish lasting relationships with brands, especially if they offer products or services in which they are easily recognizable.

More return on investment for brands

Moreover, according to many statistics, micro-influencers often have more impact than star influencers. Indeed, their niche specialization and their smaller communities make them closer to their subscribers, and so they have more engaged communities than celebrity influencers.

How to work with micro-influencers

The micro-influencers, even if they are less than the star influencers, are very solicited by brands. When you contact them to collaborate, it is important to target the influencer and make sure that your product / service matches their editorial line. Nothing is worse for an influencer than to be contacted to promote a service or product that is of no interest to their community.

Do not do mass e-mailing

If you want to work with micro-influencers, personalize your messages. Do not do mass e-mailing!

Influencers are regularly solicited by various brands, so to stand out you are interested in their work. Personalize your e-mails and do not be too insistent if they do not answer you!

Do not impose a process on them

Micro-influencers: how to find them

To find a micro-influencer in your area, there are several ways:

You can start with a google search, or directly on social networks by putting searches like “fashion influencers”, “food influencers”. But this kind of research is tedious and you will spend a lot of time finding an influencer that suits you. In addition, influencers with many live trademark applications will tend not to respond if they do not know you.

There are much easier methods to find influencers in your field. You can consult influencer directories such as the one we created on 1min30 . These directories refer thousands of influencers in different sectors such as fashion, cooking, travel etc. They make your life easier because there is often a first sort made by the aggregators to offer you the influencers who actually … of influence.

And since directories and influencers work together regularly, you’ll be more likely to have influencers work with your brand than by contacting them live. Aggregators who are used to working with them will be able to guide you to the best influencers for your brand, and they will also have the opportunity to negotiate with them the best terms and conditions, as they regularly bring them into contact with the brands. wishing to work with them. 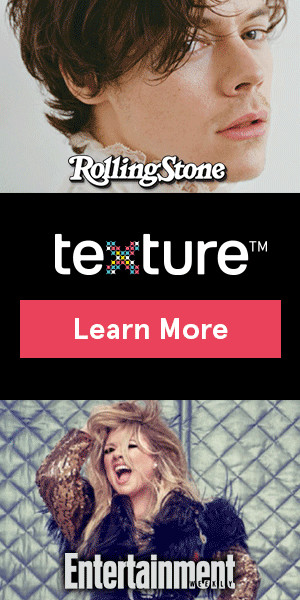 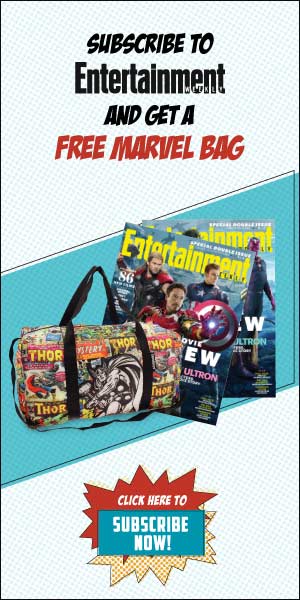